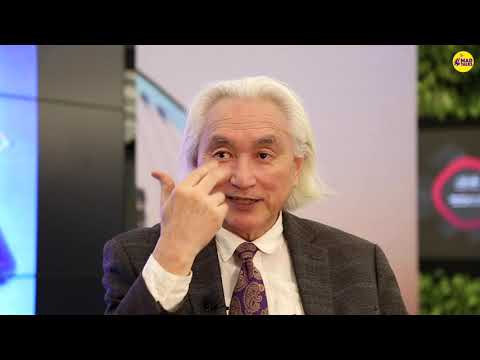 Shawn DuBravac – Advice to the next generation